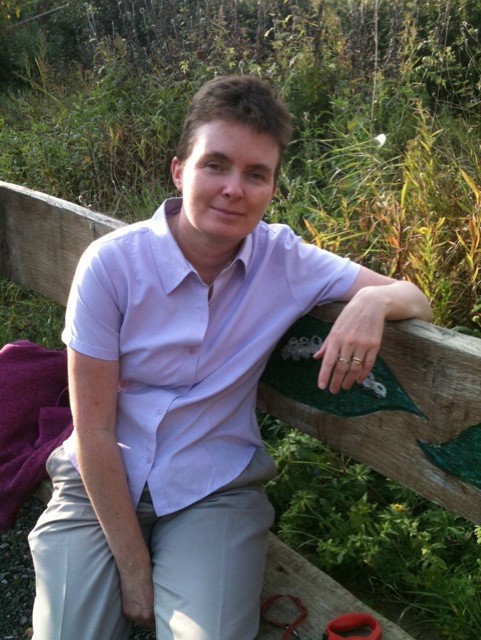 Reinstating bus services is a bigger election concern than Brexit for people in Northamptonshire, reveals a Green Party street survey this week.

The response follows last year’s axing of 21 county bus routes that saw residents take to the streets to protest against the loss of the number 34 from Wellingborough to Kettering.

Nearly twice as many people surveyed cited public transport as a major concern rather than Brexit.

90-year-old Wellingborough pensioner Margaret said she was being forced to continue to drive because her local bus service was stopped.

“I’m nervous about driving at my age but there is no alternative”.

“I also have the stress of having to renew my licence every three years when what I’d really like is to do is just catch a bus!”

“We will spend £100 billion annually on measures to deal with the climate emergency if elected to be our next Government”.

“Providing accessible, affordable public transport is one of our main aims as part of our ‘Green New Deal’ which would have a fast and positive impact on our regional economy, as well of course in helping local residents, like Margaret, get around in a safer and more sustainable way” says Ms Turner-Hawes.

“Making public transport more affordable will be crucial to encouraging people away from cars and on to more low carbon forms of transport.

“Our actions will also give a shot in the arm to the local economy. Capital spent on public transport gives a return on investment of between 300 and 400 per cent. “That’s good news for local jobs and businesses,” Ms Turner-Hawes adds.

BUS FACTS The value to the economy of people taking buses for shopping and leisure is worth £27.2 billion (University of Leeds Buses & Economic Growth Report).

The number of bus trips taken in the UK dropped by 85 million last year as a result of poor or suspended services (Department of Transport Statistics).

More than 3,000 bus services across the UK have been axed during the past decade (Campaign for Better Transport).