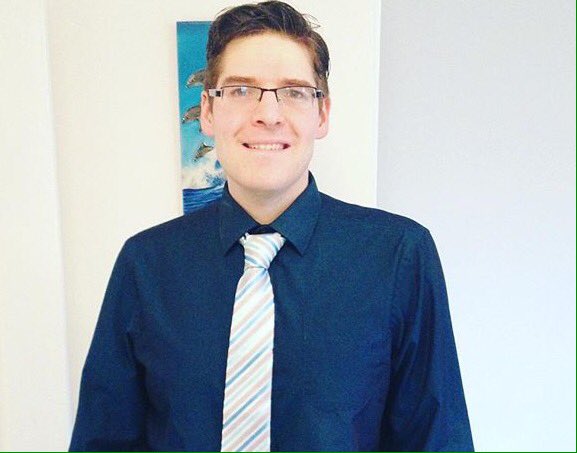 Scott has lived in Northampton for most of his life and grew up in this area, where his son still attends school. He has been campaigning across Northampton for the past two years and has spent time this past month speaking to the residents of St George about their issues.

He says “As we said in 2017, the County Council is in a financial black hole, and the continuing crisis around it shows that its time for a change. Although the Council may only continue for exist in this form for the next two years, it’s vital for residents that we have strong independent voices on the Council to speak on their behalf.”

The Northampton Green Party raised issues about the air quality on Barrack Road and helped convince the Borough Council to include this route as a designated Air Quality Management Area, which should happen before the end of 2018.

Scott said “As Councillor for St George, I would promise to stick up for local residents and ensure their voice is heard. It’s time for a fresh voice in Northamptonshire Local Government, and I believe the only true opportunity for change is to vote Green.

The election will take place on 19th July. Please contact Scott via this website if you have any questions.

#VoteGreen2018 for a real voice in the community.