The Green Party is calling for an emergency intervention into the air pollution crisis ahead of the publication of the Government’s draft air quality plan.

The Green Party is calling for an emergency intervention into the air pollution crisis ahead of the publication of the Government’s draft air quality plan.

Jonathan Bartley, Green Party co-leader spoke at an assembly at a London school on May 3rd and called on the Government to clean up the UK’s filthy air, which is linked to 40,000 early deaths every year.

The demand comes as new figures reveal the cost of taking a bus, coach and train has soared while the cost of travelling by car has dropped dramatically between 1980 and 2016. 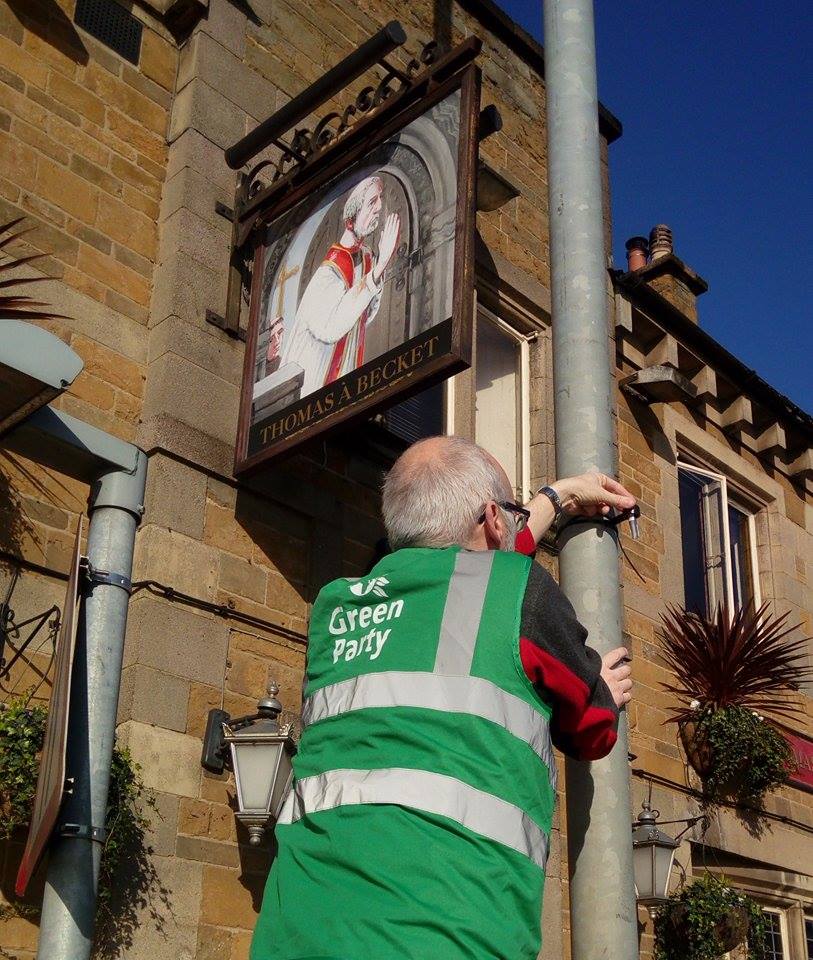 The cost of motoring, including purchasing a vehicle, has fallen by 20% since 1980, while rail fares have risen by 63% and bus and coach fares are up by 64%.

The High Court ruled on Thursday (April 27) that the Government must publish its draft air pollution plan before May 9th.

Bartley said “It’s astounding the Government had to be forced to reveal its plan for tackling air pollution and squandered taxpayers’ money fighting to keep it a secret. Our filthy air is linked to the early deaths of 40,000 people every year and any delay in tackling this crisis is unacceptable.”

“The stark difference between the cost of travelling by car and taking public transport lays bare how little this Government cares about tackling the problem at its root. If we keep pushing people into cars instead of promoting rail and public transport, our air is only going to get dirtier and harder for our children to breathe.”

Scott Mabbutt, Green Party candidate for Northampton South, said “This public health emergency isn’t limited to London. For the past year, the Green Party have been measuring air pollution across Northampton, have raised concerns about the issue of illegal air pollution in the town, and have provided input to the Northampton Low Emissions Strategy.