I am a postgraduate researcher in Environmental Science at the University of Northampton studying the reintroduction of the Chequered Skipper butterfly to Rockingham Forest, Northamptonshire and the species’ ecology in England. I hold degrees in English from the University of Westminster (BA Hons) and University College London (MA). I stood in Daventry as Parliamentary candidate for the Green Party in the 2017 General Election and in the Wicksteed Division of Kettering in the 2017 County Council Election, where I have cumulatively lived for over 25 years. I assist with Wildlife Trust habitat restoration in a voluntary capacity on Wicksteed Park’s Castle Field and water meadow nature reserves, actively campaign in Kettering and beyond as part of Extinction Rebellion and Kettering Eco Group to ensure the council acts upon its Climate Emergency declaration, and litter pick in the town through Keep Kettering Tidy. I run with the Kettering Town Harriers, do my best to cycle in the constituency whenever I can (despite the gauntlet presented by Kettering’s patchwork of unsafe road surfaces), and own a Border Terrier named Broc.

As a Member of Parliament for the Green Party, I would demand the Government addresses our climate crisis like the emergency it is by proposing a raft of environmental legislation aimed at building green infrastructure, prioritising renewables and recyclables, improving energy efficiency and encouraging sustainable living, following on from the Climate Emergency declarations made by councils nationwide. I would fight to improve biodiversity and increase sympathetic management of unprotected green spaces for the benefit of pollinators that play a crucial role in ecosystems, and push to increase protection of nature-rich sites from development. I would continue to fight for proportional representation, call for a second referendum on Brexit, denuclearisation, a ban on fracking, the renationalisation of our railways, and propose the HS2 vanity project is scrapped and its colossal budget redistributed across our struggling social services, which have been crippled by privatisation and austerity.

I would push for the improvement of bus networks (and electrification of fleets) to improve mobility of elderly and disabled constituents and enhance pedestrian links and cycleways to offer green alternatives to private transport in order to reduce congestion and improve air quality. I would seek to abolish tuition fees to free young people from the burden of debt at a young age, and insist on the construction of ecological, carbon-neutral housing supported by sufficient local amenities. I would seek to build a greater sense of community in Kettering through the expansion of local events to regenerate the landscape such as litter picks, tree and wildflower planting, workshops and nature walks to reengage young people with the outdoors, and stand up for the rights of minority groups who need a voice now more than ever. Finally, I would ensure that Heritage Zone Funding the town centre receives and the council’s plentiful cash reserves are utilised to repurpose vacant lots or encourage established local businesses or start-ups to fill them, regenerate its tired facades to their former glories, construct safe and secure cycle storage and enhance accessibility for cyclists, increase capacity for electric vehicle charging points, and campaign for a comprehensive road resurfacing program on major thoroughfares in the constituency. 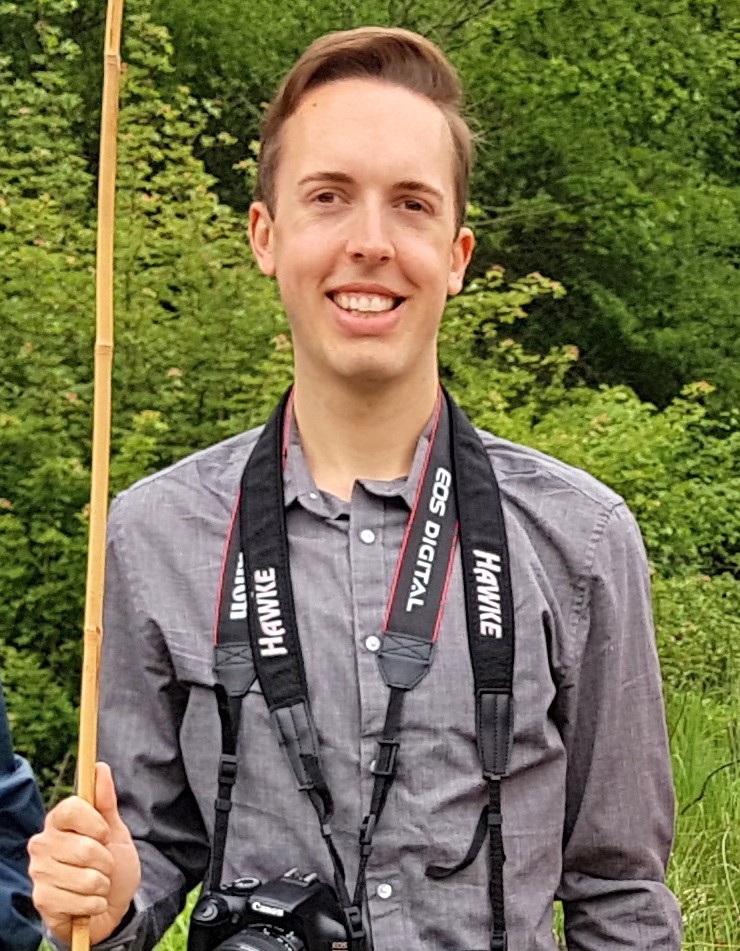